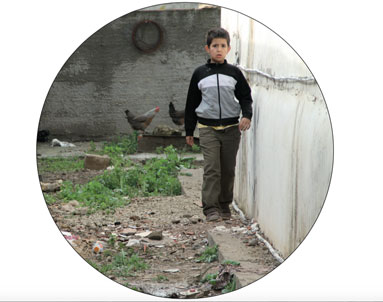 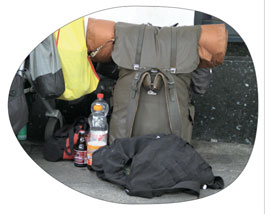 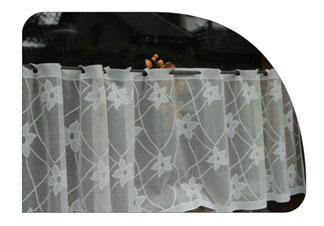 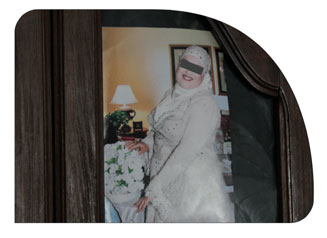 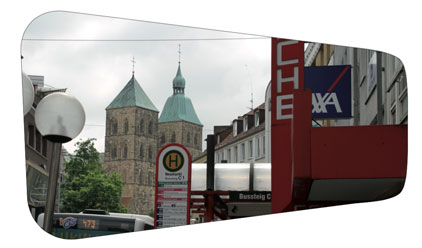 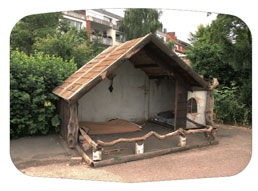 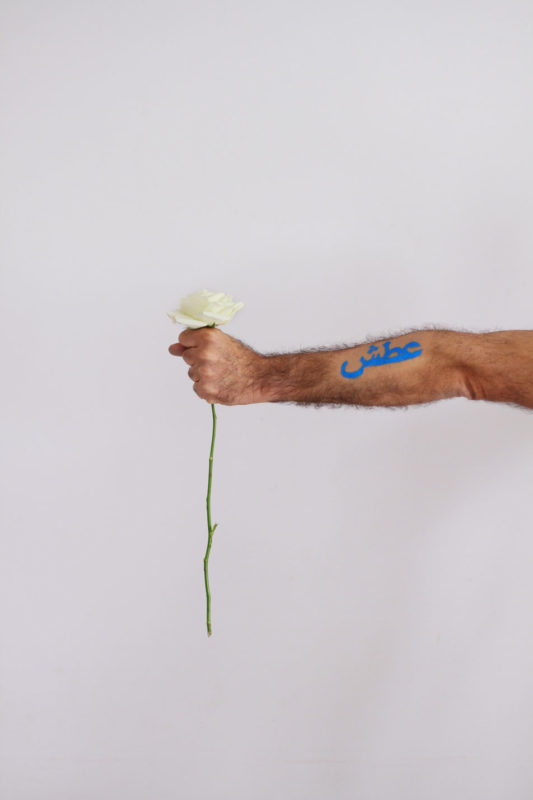 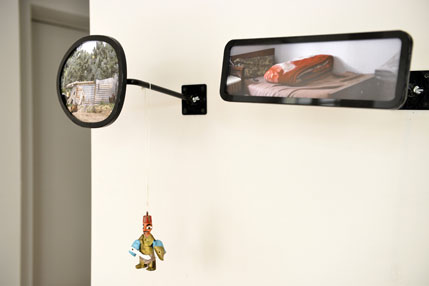 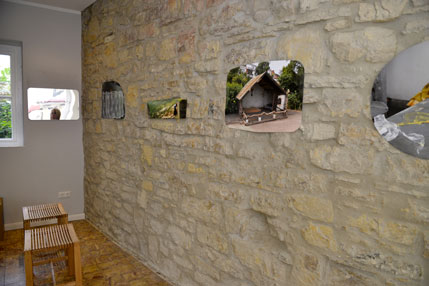 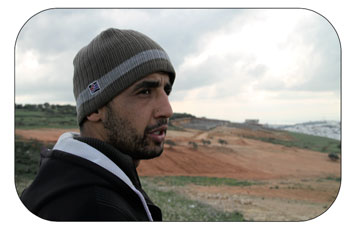 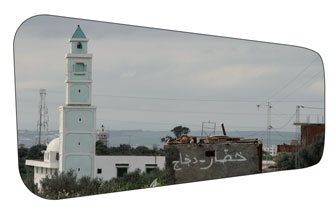 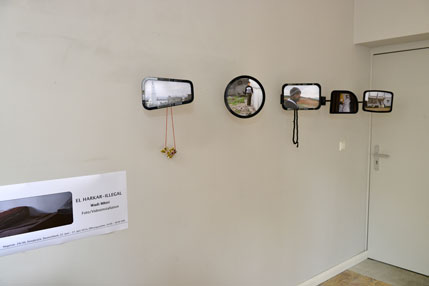 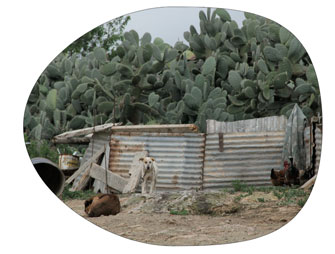 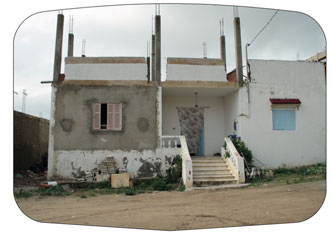 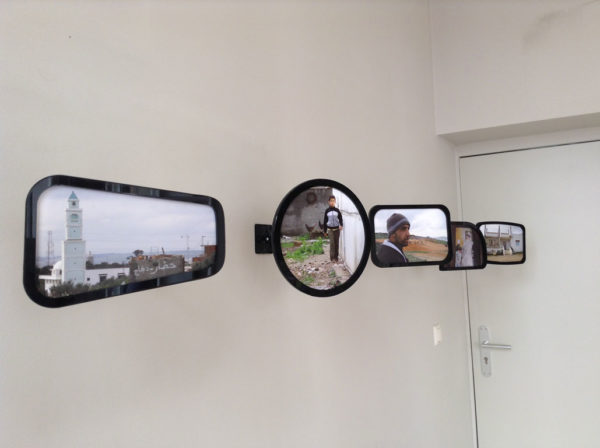 Revolted to see this devastating phenomenon El Harka, “the clandestine immigration”, to the European countries, despairing young people, lost, ready to any sacrifice (families, friends, culture, homeland …); I wanted through this project to make them legally immigrate. I was touched by the story of two young HARREKA “clandestine immigrants” who decided secretly to leave everything and take the sea towards Lampedusa hoping to live elsewhere and fill their pockets with money, even diving into drugs , prostitution or terrorism. Hamza and Ali embarked on an unbridled life, storm in the middle of winter in a small fishing boat stuffed with young unhappy desperate, piled one on top of the other (a quarantine for ten places).

All were wildly thrown, unleashed in the open sea at 3 km from the Italian coast. Ali, breathless, tired of swimming, died drowned and abandoned.

Hamza miraculously saved, has experienced a few months in drugs. Since then, the dream of Hamza and the other young people of his neighborhood is to repeat the same attempt, until success. Very touched by their history and this crazy desire, I decided to fulfill their dream, by making them traveling legally through photography without failing at sea.

This project was presented in 2014 as part of the Festival of Africa in the city of Osnabrück in Germany, and that the testimonies of different Maghrebians visitors, Syrians and other nationalities gave me this desire to continue the experience in other European cities.