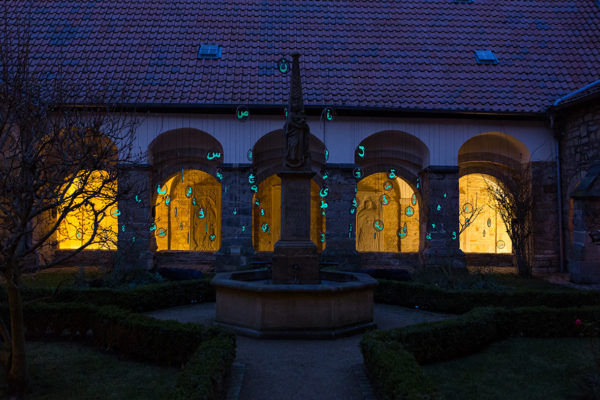 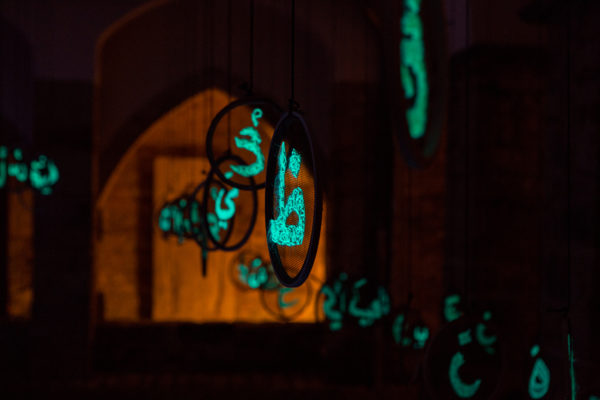 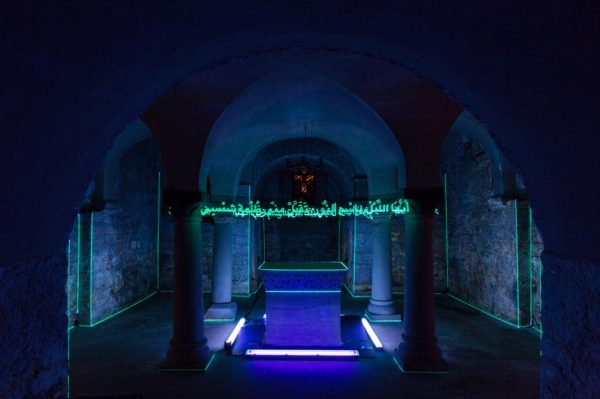 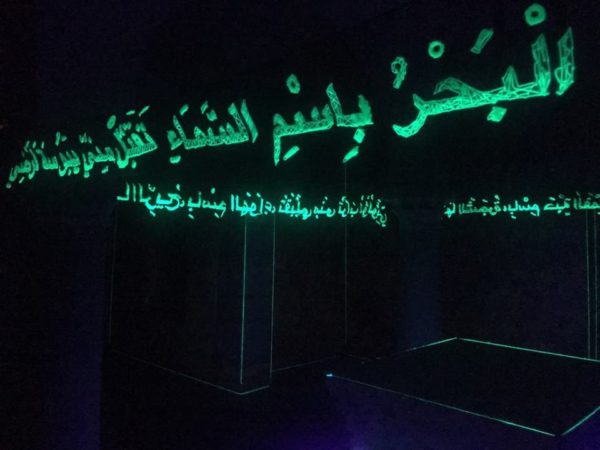 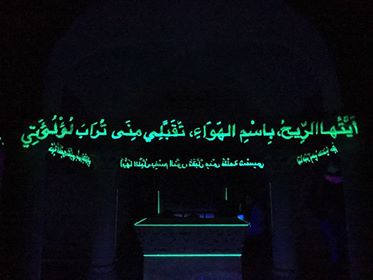 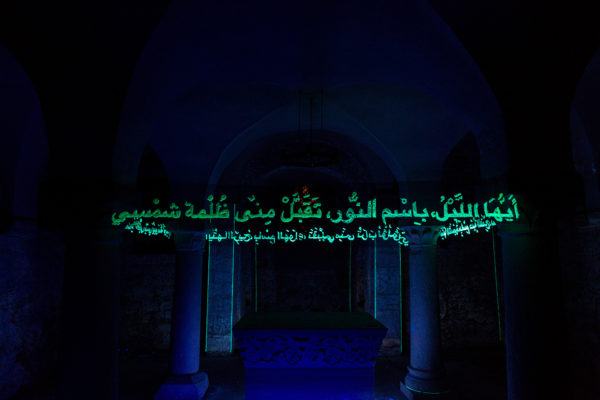 Title of project: On behalf of the earth and the sea

“Around a fire lit by the greed of some, and stoked by the ignorance of others, humanity blinded by lust dances around its corpses and fossils in the name of land and sea.

Throughout the globe, murderous conflicts sketch out the same expressions of evil and greed, and flow from the same source, on behalf of the earth and the sea.

By proclaiming all the terrestrial and divine rights, humans build on angry lands, drink innocent tears and eat the fruits full of cinder and blood on behalf of the earth and the sea.

They offence the nature and smash on her intimacy, empty her from her essence and clog her ears to avoid listening to her strident cries. They feed the balance of evil, identify themselves to their demon and gradually shed their nature on behalf of the earth and the sea.

In this obscure chaotic, the four corners of the globe, pure and immaculate prayers rise like luminous and magical veins toward the stars so that they spread their brilliance.

I close my eyes and listen to the obscure emptiness, my mind wandered, my feet have rooted in the earth like a millennial tree, the wind has stretched its fingers to caress my face, and the light has whispered in my ear a prayer:

“O night, on behalf of the light accepts the darkness of my sun,

O sea, on behalf of the sky accepts the drought of my earth,

O wind, on behalf of the air accepts the sand of my pearl,

O tree, on behalf of the wheat seed accepts my apologies”

When I opened my eyes, heavy heart and slight spirit, I found myself in a timeless field surrounded by millions of plants and trees of different ages, like me, they have mixed up in prayer.”

Description of the project

Hildesheim, a city of the Lower Saxony, near to Hanover, hosted its second edition of the Light Art Biennial « Evi-Lichtungen ».

Several months of labour conducted to 4 nights of exhibition, 4 nights during which the city was illuminated and full of movements from 6pm to midnight. 50 000 visitors walked the streets to discover their city and its heritage with a new way of perception.

We had the chance to be part of « Evi-Lichtungen » with a particularity, which is working in sacred spaces : a church and a mosque. The first time for us to exhibit in such environments, knowing that it’s hard in Tunisia with those spaces when it comes to art. The reflexion phase was long, but the result satisfying.

We wanted that our installations and the spaces communicate, exchange and influence each other.

« On behalf of the earth and the sea » breaks the barriers between the different religions and brings us all together in one and the same universe.

With a universal prayer, a poem we wrote in Arabic, with which we adorned the crypt of « Saint Mauritius » church, Arabic letters spread and laid in the garden, represent the spiritual and invite the audience to start wondering and questioning. The garden and the crypt transform into a meditations’ and artistic reflexions’ space. Of course we had some technical constraints. No glue or tape on the walls for example, that we solved with the help of the technical team.

This same prayer, translated into german, stands in the principal room of « Selimiye Moshee », drawing a cube, reminding « la Kâbaa », a shape that gets the attention of the visitors who were turning around our installation. In the mosque, we had different constraints. We needed to valid the contenant of our prayer with the responsible of the mosque, who had a constant hesitation, but care a lot about the success of our project, and their integration in the public parcours of Evi-Lichtungen.

Embroidered text, with a green wire, symbol of calm, peace and serenity, our prayer was illuminated with black light.

Realizing such a project, needs a community commitment to guarantee its success.

The engagement and devotion of the Catholic and Muslim communities, dazzle us, and at the same time was a big help for us.

In order to highlight this equality, universality and complicity spirit, a background sound was added to both of our installations. This sound brings together the different languages existing in Hildesheim. During two weeks, we were collecting different translation of our poem, recorded and edited it. This sound accompanied our installation in the church, as well as in the mosque. A way for us to say that we are all the same,
these differences and wars that arise because of different religions, beliefs, orientations, arise from an existing hatred.